The cloud comes to mobile phones...one number to any device, anywhere in the world.

Microsoft, what are you going to do with Skype and Windows 10?  Microsoft is sitting on what I think could be the next Iridium..will they unleash this?

Google is removing the notion that a mobile phone number has to be tied to a single device. “With Project Fi, your phone number lives in the cloud, so you can talk and text with your number on just about any phone, tablet or laptop.

Your call will seamlessly transition from Wi-Fi to cell networks so your conversation doesn’t skip a beat...yes there was a company called Calypso Wireless that patented this technology years ago

Project Fi aims to put you on the best network wherever you go. As you move around, the best network for you might be a Wi-Fi hotspot or a specific 4G LTE network. We developed new technology that gives you better coverage by intelligently connecting you to the fastest available network at your location whether it's Wi-Fi or one of our two partner LTE networks.(Source)

Microsoft's New "Chromebook Killer"...What I Would Do


For a couple years the world's largest software company was pointing out faults in its rival Google’s policies with a campaign called Scroogled. 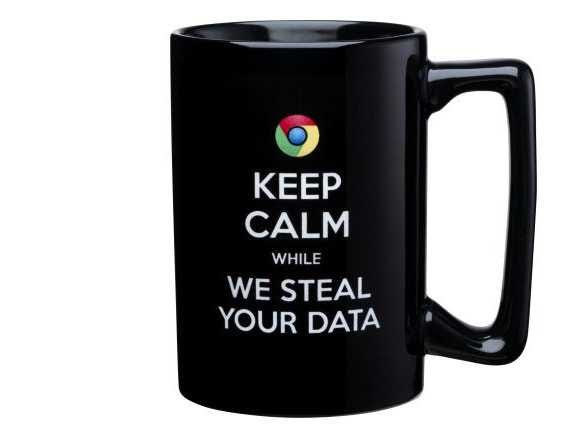 When Nadella starting running this campaign. Apparently the guys at Google know where the future is heading which might be why Microsoft changes their motto from "be what's next" (huh?) to "mobile first- cloud first".

Google's Chromebook, which was once considered a joke because it only worked if there was an Internet connection, is now becoming a serious contender in the low end cloud computing device, especially with the next generation of computing users (kids) are being raised on them.

So we learn that Microsoft has introduced a product to compete with Google, excuse me, kill the Chromebook called the ASUS X205. Yes that's right there will be people lined up outside Best Buy the buy the new ASUS X205.

If Microsoft really wants to penetrate and ultimately dominate the low end market, they need to give this device a name. It all starts with branding, and brand names sell, not SKUs. When you're selling a very high end item you can get away with just the brand (Ferrari, Lamborghini, Rolex etc) but when you're selling a low end item you better find a way to make yours different.

Here's my idea. These devices are all dependent on the cloud for computing right? What is the quickest connection from the cloud to the ground?..a lightning bolt.

Microsoft could brand it the LiteNing Book, FlashBook or the BoltBook...or they could just keep the name ASUS X205.