Google Wants To Have Revenue Cake And Eat Privacy Too 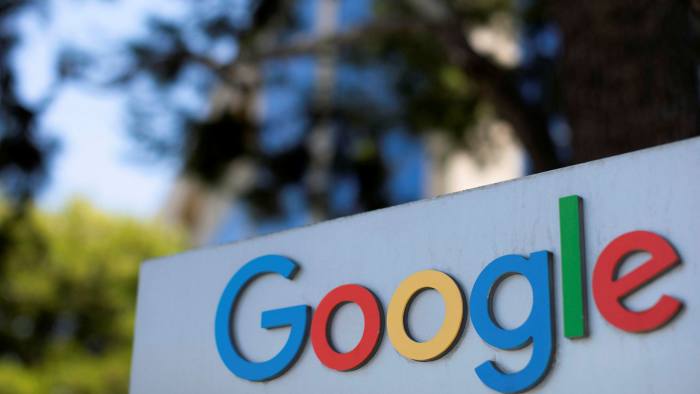 A landmark Australian proposal would make Google pay for news content, and threaten their free search services in the country,

Google organizes the world's info (actually OTHER PEOPLE'S content) and makes it searchable for free but generates revenue with the ads along side other people's content AND by offering analytics on that traffic.

From Google rep, "would force us to provide you with a dramatically worse Google Search and YouTube, could lead to your data being handed over to big news businesses".

Is this part of Google's 1st party cookie plot to own ALL of the traffic data?

Does Google have the ability to influence the ads on other sites? If the NY Post story has one ad framework, if the traffic comes from Google Search/News does that allow them to change what ads are seen?

Mozilla Corporation, the company behind the Firefox browser, plans to lay off around 250 employees as soon as Tuesday, according to an email sent to staff and a blog post from the company.

Let's face it, Mozilla is COMPLETELY dependent on Google, their biggest competitor and they are at their mercy when it comes to generating ANY substantial revenue.

Their contract with Google runs out in November. Perhaps these layoffs mean they are planning for a much smaller check this year.

Mozilla's problem is their management..period.

The pilot and copilot have NO CLUE as to what people want when it comes to online privacy. They are so far behind the online privacy curve in offering new technology and are merely playing the "me too" game.

They introduced their VPN after every other player in the game had come out with one and people have now locked in "lifetime subscriptions".

It is also a bit of hypocrisy to advertise new "privacy" features" when the user's data is still being shared with the largest data gathering player.

Mozilla is still thinking of how to ADD new things to the computer to deliver privacy when it is REMOVING the computer from the browsing session that will ultimately deliver complete online anonymity.

Google won't let Mozilla die as they need to show they have a "competitor", albeit a fox who's leg is caught in the Google trap..

Gov't Gets A Taste Of Their Own Privacy Medicine

The Senate on Thursday unanimously passed legislation to ban the use of the social media app TikTok on federal devices, weeks after the House approved a similar measure.

So the government doesn't like it when user data is collected and shared with unknown parties?

While I don't think it is wise to have China collect user data, perhaps this will give them an insight on the value of online privacy. 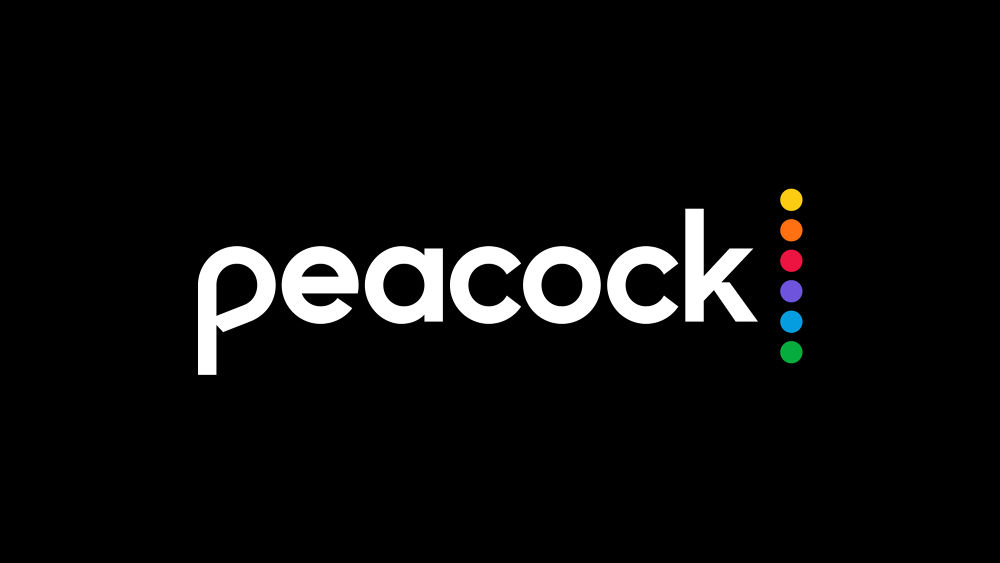 Comcast, the country's largest cable provider, just admitted what everyone already knew...pay TV is dead and streaming is the future.
First they launch their own "network" Peacock and then they sign a deal with movie theater giant AMC.
Here is the BIG PICTURE.
Comcast owns the pipe that feeds into your home. They control EVERY bit and byte that every device of yours sees.
After all, they know more about you than Google and Facebook.
The question is, will they monetize it before the telcos, or before Google/Amazon/Musk create a new network?
Posted by No Name at 9:26 AM No comments: