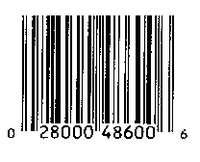 The humble bar code - workhorse of the packaged goods industry - is poised to enter the world of modern communications.

In coming weeks, bar codes will be sent by SMS to consumers' mobile phones offering them promotions that can be redeemed instantly in stores.

Vodafone said one of its divisions was talking to retailers and brand owners and expected to sign a deal within the month..Wonder what company and advertising company gets that campaign. 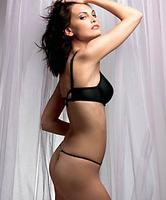 For the launch of a new G-string, a television commercial for British lingerie brand Gossard recently asked viewers to text a short code to receive money from a coupon. More than 22,000 responded and their details were captured for future promotions